Find Inspiration for your next ski trip

Search our latest articles & news and get inspired! If you need more information or would like to book a holiday you can call and speak to a ski travel expert on +44 (0)1273 921 001.

2608
0
0
How to tell if the Rocky Mountains are in Canada or the USA
Rate this Article!

Its confusing when you read about the Rocky Mountains and the ski resorts that are dotted over them: are we talking about the Rockies in the USA or those in Canada?

Are these the same mountains? Which country’s Rock Mountains will I be snowboarding? And are Canadians really friendlier than Americans? Ok, let’s leave behind the last question…

The confusion also comes as Canada gets listed as North America in some sites and there are national parks that cross the border – really not very helpful. There’s also a wider Rocky Mountain System that includes the Colombia Mountains in the US and is known in Canada as the Eastern System. Suitably confused? So let’s look at the bigger picture and work out if there’s a way to tell what’s what, and what’s where.

The mountain range (all of it) runs from the Canadian Northwest right to the Rio Grande in New Mexico, a distance of more than 3,000 miles (3.8000 km).

The US/ Canada border runs across the Waterton Glacier National Peace Park with Montana (US) to the south and Alberta (Canada) to the north.

On a snowboarding holiday in the Canadian Rockies you’ll likely be in either Alberta’s towns of Banff, Jasper, Lake Louise and Canmore, or in British Colombia’s iconic Whistler on the west coast.

The nearest town to Whistler is Vancouver (still in Canada, but only just).

Wanting to book into a US resort in the Rockies you’ve resorts running right down the west coast through Washington and Oregon, right into California.

Inland, in Wyoming, you’ve the big name snowboarding resort of Jackson Hole and further east into Colorado, there’s the spectacular Aspen/Snowmass and Breckenridge.

Yes, and all of this is in ‘The Rockies’.

How you can tell the difference?

Immersed in your snowboarding you’ll probably not be too concerned about the geological formations under your board. But, if you study the mountains you’ll notice that Canadian Rockies are sharply pointed mountains separated by u-shaped valleys; the US Rockies are more rounded with v-shaped valleys.

It’s all to do with glaciation.

And to add to the confusion: Americans sometimes refer to the mountains in Glacier National Park (U.S.) as the ”Northern Rockies”, when they are actually the southern end of the Canadian Rockies!

Have you snowboarded in both the US and Canada? Which did you prefer? 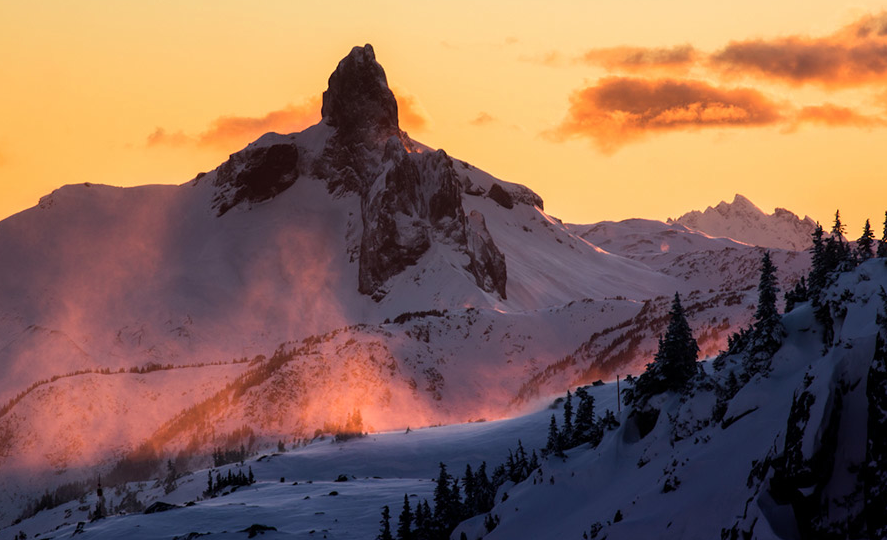 3 Canadian ski resorts you need to know about 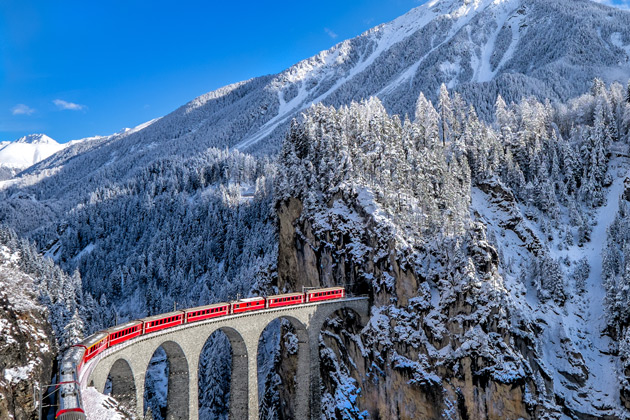 The Swiss train all skiers must ride

More than Marmot: How to ski, explore and enjoy Jasper

3 Canadian ski resorts you need to know about